The Lights of Christmas 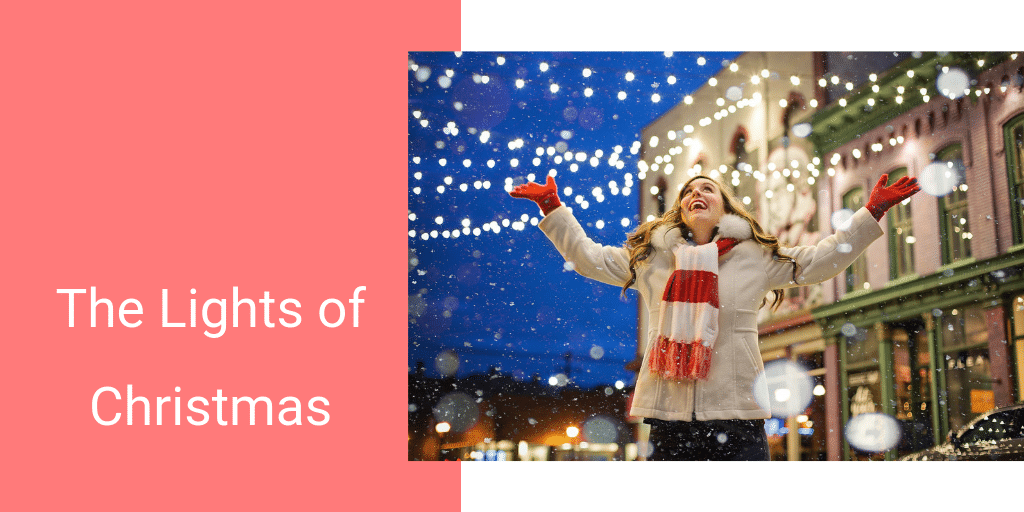 I turned on the Christmas lights on the stair rail this morning. Their glow seemed a much more inviting option while traversing the stairs.  Lots of little lights are softer than one or two big lights.

This led me to reflect on the metaphor for community and working together. If you have lots of little lights glowing the light is inviting, not intimidating. It draws you in, pulling you closer to the glow of it – in a community, you might even see the possibility of shining a little bit yourself and picture yourself as part of a bunch of little lights all glowing together.

A bright light helps you see well if it’s overhead, but it can be blinding if you look directly into it – and it can cast some long and very harsh shadows. It’s hard to know you have any level of light when overhead lights are shining so brightly. Many will say, “Why bother trying to join in the light when those overhead lights are on? My little light won’t make a difference.”

Currently, I’m part of a community where there are some pretty bright lights that do all the shining. They’re major leaders. They drive the focus of the group and invite others to play a role as a supporting character, but those supporting characters aren’t encouraged to see where they can shine their own light – I’ve not seen that happen in this community. I want to be in a place where my light can shine – we’re each called to that in Matthew 5: 14-16:

“You are the light of the world. A town built on a hill cannot be hidden. Neither do people light a lamp and put it under a bowl. Instead they put it on its stand, and it gives light to everyone in the house. In the same way, let your light shine before others, that they may see your good deeds and glorify your Father in heaven.”

I’ve been in a place where my light was gathered together with the lights of others and we made a bigger Kingdom difference than any one of us could have made alone. I believe we had a better opportunity to make a Kingdom difference because leadership was shared among several people, rather than the vision of one bright light being brought to life by the group. I was spoiled for any other model because I experienced the results when the gifts of all are equally valued and the small lights put together created a very inviting glow that welcomed others into it.